The Society says that it is deeply concerned over what appears to be a flagrant attack on press freedom in a country where the media has always been seen as a strong bastion of the public’s right to know.

“The raid by police at ABC’s Sydney headquarters armed with search warrants naming two reporters and a news director in an apparent attempt to discover the identity of news sources is a shocking move by the authorities in a free society,” said Executive Director Ian Murray.

“The Society of Editors in the United Kingdom, which campaigns on behalf of a free media and freedom of expression, is adding its voice to those of media organisations around the world in the hope that the authorities in Australia realise that such actions are simply not compatible with the defence of freedoms in a liberal democracy.”

The police action in Sydney is believed to relate to articles concerning to misconduct by Australian special forces in Afghanistan. ABC said the articles were based on hundreds of pages of secret defence documents leaked to the broadcaster.

The Australian federal police said that the warrant for the police raid was in relation to allegations of publishing classified material and followed a referral from the Chief of the Defence force and the former Acting Secretary for Defence, says the Society of Editors. 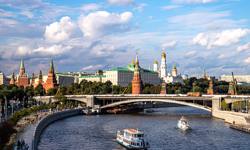 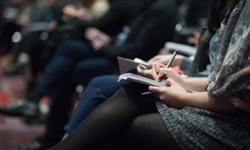 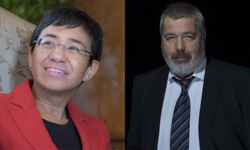