The newly-formed company bought out Johnston Press, publisher of the i, The Scotsman and the Yorkshire Post, following the court appointment of administrators earlier on Saturday.

Johnston Press said it meant employees would keep their jobs.

The newspaper group put itself up for sale last month.

Johnston Press was one of the largest local and regional newspaper organisations in the UK, but had debts of £220m which were due for repayment in June next year.

Its chief executive, David King, previously said the debt had "constrained us" and that none of the offers they had received for the firm was enough to repay it.

Mr King, who is now the new chief executive of JPIMedia, said the sale was "an important one for the Johnston Press businesses as it ensures that operations can continue as normal, with employees' rights maintained, suppliers paid, and newspapers printed".

He said it would focus on ensuring the group's titles continued to publish "the high-quality journalism we are known for and which has never been more important".

And John Ensall, director of JPIMedia, said: "In the absence of another financial solution being available for the business, we are pleased to have reached this agreement to acquire Johnston Press, to protect the value of the business, preserve jobs and allow for the uninterrupted publication of its websites and newspapers."

He said that as part of the transaction, it had reduced debt levels significantly and would invest £35m into the business. 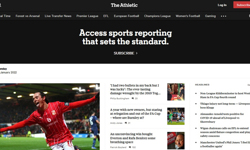 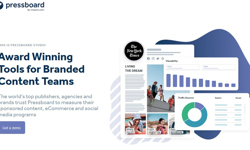 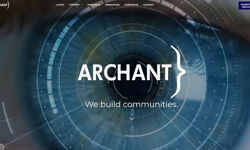 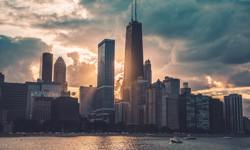 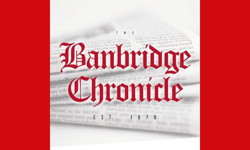 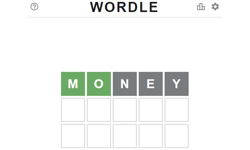