The move follows a statement at the weekend that the administration was not interested in answering questions from news outlets it felt were campaigning against it during the debate over whether Number 10 advisor Dominic Cummings should resign.

The SoE says the statement does nothing to allay concerns raised at the start of the year when Number 10 imposed a new lobby correspondent system which saw some out-of-favour journalists barred from a briefing. A letter sent to Number 10 in January from the SoE and signed by every national newspaper editors went unanswered despite questions asked in Parliament by then shadow Culture Secretary Tracy Brabin. The SoE also raised concerns after No 10 Downing Street decided to bypass mainstream media broadcasters for the Prime Minister’s address on the eve of Brexit.

Number 10’s latest statement came at the weekend when it refused to answer questions from The Guardian and Mirror newspapers concerning Cummings’ movements during the Covid-19 lockdown measures, stating they would not: “waste our time answering a stream of false allegations about Mr Cummings from campaigning newspapers.”

Ian Murray, executive director of the Society of Editors said that although the government had later stepped back from its position and staged a press briefing with Dominic Cummings at which further questions regarding the issue were raised, the initial stance had been very concerning.

“While the Government may find questions on this topic and others frustrating or even believes them unfounded, that is not the issue here,” commented Murray.

“No administration that believes in a free media – and this government has repeatedly stood by that assertion – can then decide which media it will respond to and which not. The mark of a government that truly supports free media is one that steps up to the plate and answers questions from all sources even those it believes to be politically hostile.

“Unfortunately, this administration does have form in this area. The Society was forced to write to Number 10 in January seeking assurances it would not use its new lobby correspondent protocol to deny access to some journalists, which is then alarmingly exactly what happened. We have never received a response to that letter.

“This unnecessary latest row provides a dreadful example to other nations where the Covid-19 crisis has provided a smokescreen for regimes to shackle their own media. At a time when the UK government is heading the Global Campaign for Media Freedom this is hardly a shining example to set. At a time when the UK has slipped to number 35 in the world rankings for media freedom, this will do nothing to quell concerns here and elsewhere.

“We will be asking Number 10 to once again give assurances that all mainstream media will be treated equally, and that open government will survive even during this time of crisis.” 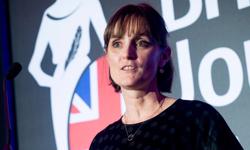 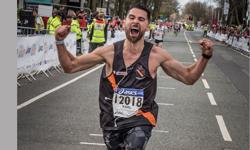 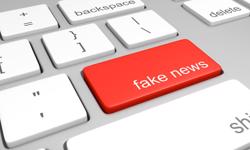 Fake news – what’s to be done? 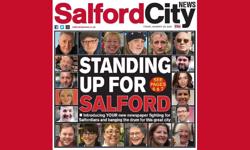 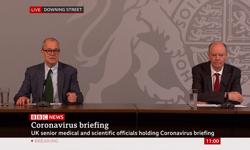 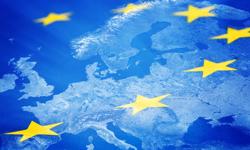 Brexit and discrimination in the UK press