Jeremy Wright was speaking at a parliamentary reception attended by more than 40 publishers, parliamentarians, civil servants and journalists hosted jointly by the NMA and the BBC to celebrate the first year of the Local News Partnerships.

During a panel session chaired by Jeremy Lefroy MP, Mr Wright praised the scheme saying that it was boosting local journalism and enhancing local democracy and that he hoped “we will be able to see an increase in its capacity to do what it is already doing.”

The speakers at the event were the Culture Secretary, JPI Media editor-in- chief Jeremy Clifford, BBC director of England Helen Thomas, and Local Democracy Reporters Daniel Mumby and Lucy Ashton who spoke about their experiences in their roles and some of the stories they had covered over the past year.

Daniel said: "One of the things I love about the role is that you actually get a sense that you're making a difference to people's lives and that you're actually doing, I use the word again, civic duty.

"There are occasions where, even if it's just a case of informing people about what’s happening, you can point to something and say ‘I did that, that was a good thing that actually helped someone.’”

Lucy said one of the key advantages of the role was being able to attend all council meetings even if the agenda did not contain an item which might lead to a story. She described an occasion where she had attended a council meeting and discovered the alarming abuse suffered by politicians online, with the council leader telling how she had been moved to a safe house for four days after receiving a death threat.

"It's an absolute prime example of going to a meeting, expecting something on the agenda, but something completely different happening, and us being there and being able to report it," Lucy added.

The Local News Partnerships scheme has seen more than 50,000 public service stories published by the BBC and local media titles in its first year and there are now more than 100 partners representing 850 titles.

Asked by Mr Clifford, chair of the BBC/NMA advisory panel, for his thoughts on the longevity of the scheme, Mr Wright responded: “I was asking some questions earlier on about the scalability of it because I think what we’ve heard this evening is how well it’s working, where it’s working.

“There’s a genuine question to be asked about whether, if money were no object – and I’m not promising by the way that it isn’t – whether you would have a Local Democracy Reporter in every place around the country, or whether there’s a limit to the number of places that can genuinely benefit from what you do.

“What it’s demonstrated is that by collaboration you can actually put in place journalists who add substantially to the product of local journalism. It is not a question of saying, ‘we’re just diverting resource from something that the local paper is already doing to something different’, it’s adding to the pot.

“I think it’s the additional, on top of what’s already happening, extra volume of journalism, and quality of journalism that’s really making a difference. I’d be interested to know whether people here think that there really is no limit to the amount of good work it can do.”

The reception was also addressed by John Whittingdale MP, who helped set up the scheme with the NMA and the BBC during his tenure as Culture Secretary. He said: “I would like to see this not just as an initiative which we’ve got off the ground, but the beginning of something to build on further because I still think this is incredibly important if we want to have a properly functioning democracy.”

In his opening remarks, Mr Wright said the role of the media holding power to account was “hugely important” and very valuable to democracy but that the sector’s future was “no longer as certain as it was.”

He added: “We are about to receive the report of Dame Frances Cairncross who will look at a number of the issues that I know we will be talking about this evening, and we’ll wait to see what she says but I would anticipate that what she will be interested to talk about is how you do blend those two things; good quality authoritative local journalism with the technological age.

“And I think it is instructive that we’ve been able in this partnership to see how those things can be blended, how the BBC can come together with local journalists and make sure that this holding to account can continue in many different corners of the nation.

"So I’m grateful to those who put this partnership together. I wish it every success in the future. I hope we will be able to see an increase in its capacity to do what it is already doing.”

The audience at the reception was told that a review of the partnership would be set up to assess the benefits provided by the scheme to date.

Mr Clifford said: “The partnership goes well beyond an arrangement to share content, whether that be through the data unit, the news hub or the LDR scheme which we’ve just heard about.

"For instance, this April we are holding a conference which will be bringing all the Local Democracy Reporters together to learn, increase knowledge and skills and create closer collaboration working in tandem with the BBC to work out how we can better cover the local council elections."

Mr Clifford said the true value of the partnership was “the recognition that to truly serve public interest journalism, there needs to be collaboration and sharing, understanding where duplication of activity can lead to inefficiencies, needless competition, and freeing up of journalistic resource to better serve and scrutinise our publicly funded bodies.” 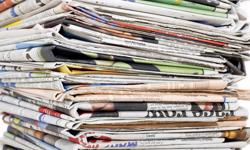 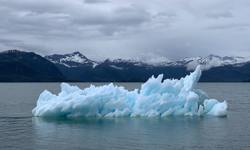 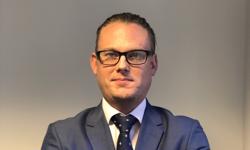 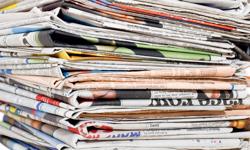 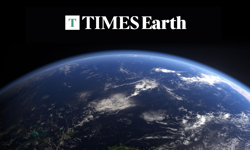 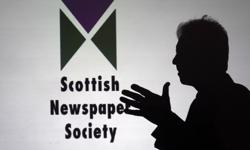 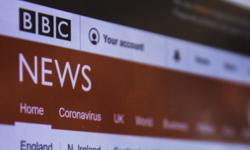 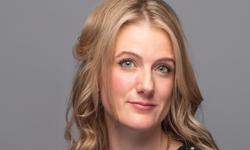