His experiences gave him first-hand experience of a troubling criminal justice system, says the Independent, and shone a light on the treatment of journalists in the US, despite the protections of the First Amendment.

In 2011 he won the Amnesty International Award for a report on the Indian hunger striker Irom Sharmila.

He has covered revolutions, elections, 9/11, and the capture of Osama bin Laden, reporting around the world. This is the first time he has been arrested, says The Independent.

Christian Broughton, editor of The Independent, comments: “As a global news organisation, we have some journalists based permanently in countries with poor records for press freedom, and we frequently send reporters into conflict zones and dangerous situations. But when the phone rings to tell you a reporter has been arrested, you don’t imagine that the correspondent in question would be in the United States. Andy is an experienced and highly respected reporter. As he writes in his article, the job of a journalist is not to disperse. Our job is to be present.” 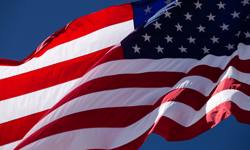 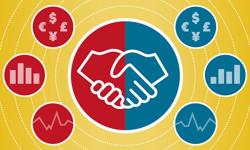 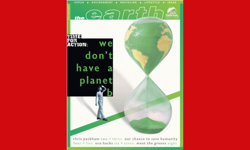 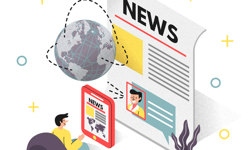 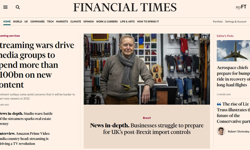 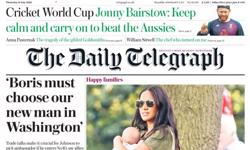