MHN is the publisher of the largest daily circulating newspaper in the Netherlands (De Telegraaf), along with several regional newspapers. Mediahuis Netherlands (formerly known as Telegraaf Media Groep, or TMG) was acquired in full by Mediahuis in 2017 and started their Advantage implementation project in May 2018.

The first phase of this project included software enhancements and integrations. As of now, the regional daily newspapers Noordhollands Dagblad, Haarlems Dagblad, Leidsch Dagblad and De Gooi en Eemlander are live on Advantage. The second cutover for De Telegraaf is planned for the first quarter of 2021.

Despite both the Advantage and MHN project teams working remotely since the start of the COVID lockdown in March, the go-live operations have been smooth and successful, says Advantage.

Mediahuis is now live on Advantage in the Belgium office and both the Amsterdam and Limburg offices in the Netherlands.

Mediahuis is a newspaper publisher in Belgium which was founded in 2013 as a joint venture of two Flemish corporations – Corelio and Concentra. The company’s roots, however, date back to 1879 when its first newspaper was published. Today’s Mediahuis encompasses radio stations, television stations, websites, and classified platforms, and, with the 2015 acquisition of Telegraaf Media Groep, it added a large group of daily and weekly publications and doubled its circulation size.

After determining that developing an in-house solution to replace their separate fulfillment systems was not feasible, Mediahuis chose Advantage in 2017 as the replacement system to support their business.

You can find out more about AdvantageCS in our Publishing Services Directory. 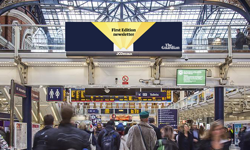 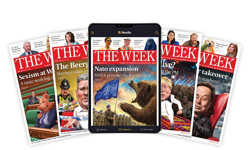 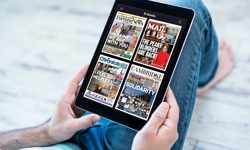 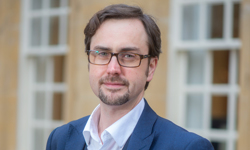 The National – building a subs future 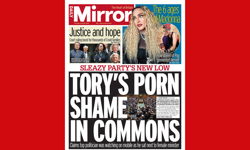