It’s a stirring renewal of journalistic ideals and an inspiring statement of intent. He talked of his great-great-grandfather’s vision 120-plus years ago to create a newspaper that was “fiercely independent, dedicated to journalism of the highest integrity and devoted to the public welfare” that would report the news “impartially, without fear or favour, regardless of party, sect, or interests involved”.

He notes that today, “the need for independent, courageous, trustworthy journalism is as great as it’s ever been”.

“There was a reason freedom of speech and freedom of the press were placed first among our essential rights,” he continues. “Our founders understood that the free exchange of ideas and the ability to hold power to account were prerequisites for a successful democracy. But a dangerous confluence of forces is threatening the press’s central role in helping people understand and engage with the world around them.”

He warns that “misinformation is rising and trust in the media is declining as technology platforms elevate clickbait, rumour and propaganda over real journalism, and politicians jockey for advantage by inflaming suspicion of the press. Growing polarisation is jeopardising even the foundational assumption of common truths, the stuff that binds a society together.”

He concludes: “We will continue to put the fairness and accuracy of everything we publish above all else — and in the inevitable moments we fall short, we will continue to own up to our mistakes, and we’ll strive to do better. We believe this is the journalism our world needs and our readers deserve.” 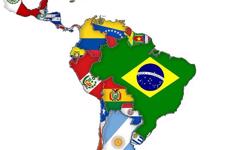 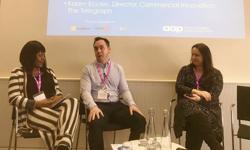 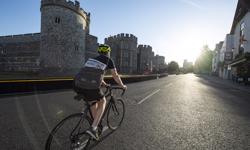 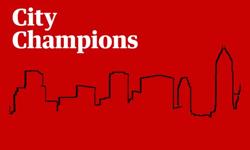 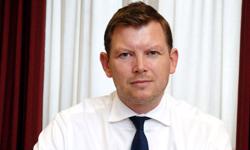 Keith Harrison to leave the MNA after 25 years 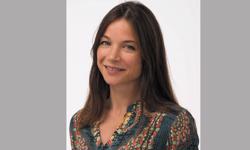