You’ll have heard that “data is the new oil”.

Coined in 2006 by mathematician and architect of the Tesco Clubcard, Clive Humby, the concept refers to the fact that data has fast become one of the world’s most influential currencies - across almost all industries. If you talk to Readly’s chief data analyst, he’ll tell you that data is more like solar power. We keep using it and it keeps regenerating.

We are data-obsessed at Readly. In its most basic form, one of the things we looked into was the most searched for topics within our publishers’ content during the second lockdown. Surprisingly, it was ‘knitting’, ‘bobble hat’, ‘shares’ and ‘Christmas’ that came out on top. Less surprising were the surges in the Craft & DIY (up 81%), Food & Drink (40%) and Interior Design (29%) categories. Although it does paint an accurate picture of 2020.

The availability of so much information has made it possible for companies to make significantly sharper decisions. Building new revenue channels, personalising the on-site experience, and increasing advertising revenue are high priorities for publishers. For many, this has resulted in increasingly mature data strategies.

But when planning the editorial strategy of a magazine, many fail to leverage valuable analytics. When people think content, they often think creative. They go with their gut and generate content they think will resonate. I’m not doubting the fact that an editor knows what content is relevant for their audience, but data goes a long way in confirming those gut instincts. Or tweaking the course of a flatplan so that an issue has more impact.

Of course, for print magazines, a lot of this depends on analysis of their own digital editions or relying on third party data gleaned from a digital distribution platform like Readly. But the quality and quantity of data available now, makes it a no brainer. We hold 32+billion data points around our publishers’ content - readily available for them to make use of. And resources to show them what to do with it. After all, unlike oil, data itself is inherently worthless unless you know how to use it. The ones who are using it, are the ones gaining a competitive advantage. We need to prove to the industry that data should be in the hands of the content creators.

The availability of so much information has made it possible for companies to make significantly sharper decisions.

Readly is the European category leader for digital magazines. We offer a subscription service that provides unlimited access to 5,000+ national and international magazines and newspapers - all in one app and at a fixed monthly fee. We have subscribers in over 50 countries and work with 800+ publishers worldwide to provide content in 17 languages.

This article was first published in the Publishing Partners Guide, an annual directory distributed with InPublishing magazine. If you would like to be added to the free mailing list, please register here. 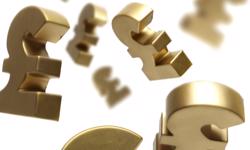 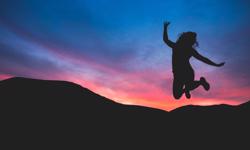 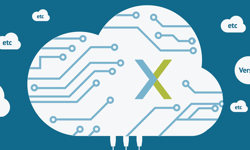 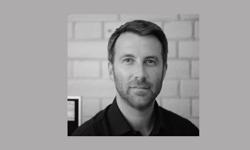 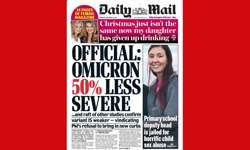 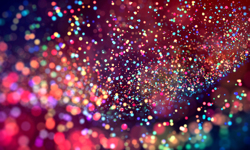 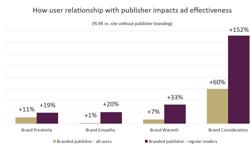