This year, the UK was ranked 40th in the World Press Freedom Index, down two positions on 2016.

Next year, in the wake of the Cliff Richard ruling, I’m sure we’ll fall further. It’s shameful.

Whilst mistakes were clearly made by the BBC in the reporting of the Cliff Richard allegations, no one has disputed the accuracy of their reporting. That such a judgement, with potentially huge ramifications on press freedom, should come in the wake of a correctly reported story, is jaw dropping.

As the BBC’s Fran Unsworth said: “Even had the BBC not used helicopter shots or run the story with less prominence, the judge would still have found that the story was unlawful, despite ruling that what we broadcast about the search was accurate.”

For press freedom in the UK, it really does seem to be death by a thousand cuts; each new infringement on press freedom seemingly reasonable (to some) when taken in isolation, but in the context of a steady erosion of reporting rights, it’s deeply troubling.

With the odd exception, the recent relationship between the law and the press has not been a happy one, with one imposing ever tightening restrictions on the other.

As many media commentators have pointed out, this has a number of serious implications: it diminishes the public’s right to know, it restricts reporting of police activities, and it will make historical sex abuse harder to uncover.

The ruling has extended the cloak of secrecy that hangs over much of public life in the UK, still further. It looks like the BBC will be appealing, and the rest of the press should close ranks behind them.

The public will not value press freedom until they’ve lost it, by which time it might be too late. 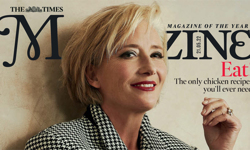 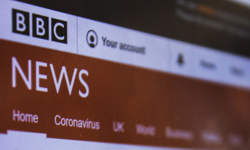 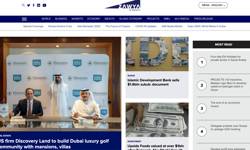 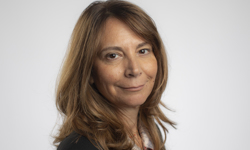