“People in this country have had enough of experts,” said Michael Gove in 2016, during the EU referendum campaign.

I don’t think anyone would say that now.

According to Transport Secretary Grant Shapps, the government’s response to the coronavirus pandemic is being led by “a real desire to be driven by the evidence and by the science”. This is reassuring, but perhaps the fact that it needed saying, shows how things had slipped.

Amongst other things, this crisis has shone a harsh light on those that make it up as they go along, those that know little but say lots and those that spread ill-informed commentary and lies.

Society needs to take heed of people who know what they’re talking about, who have deep-rooted knowledge and expertise.

Not everyone’s opinion matters all of the time.

Liverpool football manager Jürgen Klopp is a football expert. His club, coaching staff and players sensibly listen to what he has to say about football. At a recent press conference, he was asked for his views on the coronavirus. He visibly bridled and his answer was like a breath of fresh air. To paraphrase: “Why ask me? I’m just a football manager. My opinion is really not important. Ask the experts.”

This crisis has demonstrated something we should never have lost sight of: that expertise matters. Yes, we need bold leaders, but we also need leaders who listen and learn.

Another thing the crisis has reinforced is the value of mainstream media, of newspapers, magazines and broadcast media run by editors and trained journalists, operating under a recognised code of practice.

Ill-informed grandstanders, malign troublemakers and people with too much time on their hands have acres of social media real estate in which to sow confusion and discord, but this is of little benefit to society at a time like this.

People need to hear frequent, consistent, truthful and authoritative messaging by government, backed up by experts, and amplified by responsible mainstream media.

Effective communications is vital when it comes to dealing with any major crisis. As Emily Bell, writing in the Guardian, said: “frequent, accurate press coverage and information is a central part of [an] effective response.” As I write this, the government has just announced its intention to hold daily coronavirus press briefings.

This is very sensible, because the press can help allay fears and maintain calm, through reporting developments accurately and in a measured way and giving their readers well-informed advice.

These are very troubling times, when the world as we know it has been turned upside down. When the dust has settled, hopefully in the not-too-distant future, some good may have come of it: renewed respect for experts and the mainstream media, along with a rediscovered sense of community and civic responsibility as people check in on vulnerable neighbours, go out of their way to help those in need and resist the temptation to buy more stuff than they actually need. In the meantime, I hope you stay safe.

As always, thank you to our advertisers, in the magazine, the newsletter and on our website. Please call them.

Not everyone’s opinion matters all of the time. 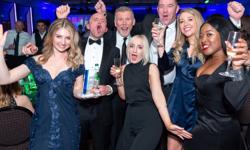 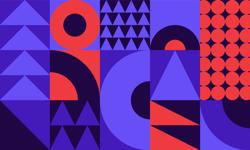 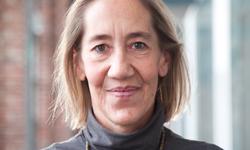 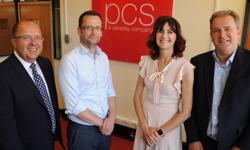 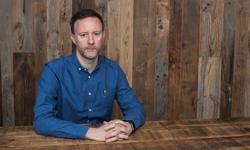 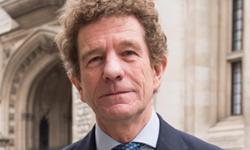 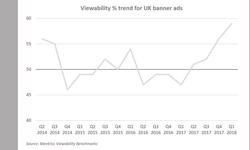