An experienced journalist, Nick has worked at Empire since 2004. Eighteen months ago, he also stepped into the position of Acting Editor during Terri White’s six-month maternity leave, piloting the brand through an unprecedented period of turmoil, overseeing creative, engaging and star-studded celebrations of cinema at a time when Hollywood was on hold.

Nick has orchestrated cast reunions for Lethal Weapon, The Goonies and Gremlins, been driven around Shanghai at high speed by Jackie Chan, visited Jack Nicholson's house, and interviewed everybody from Robert De Niro to Scarlett Johansson, say the publishers. His work has won several awards, including Best Feature Idea at the 2017 BSME Talent Awards, for an article in which he arranged for the nine stars of The Lord Of The Rings to interview each other.

He succeeds Terri White, who announced in July that she would be leaving Empire on 1 September 2021 after six years as Editor-In-Chief.

Commenting on the appointment, Helen Morris, Group Managing Director of Bauer Media’s Women’s Mass & Celebrity, Premium and Entertainment portfolio, said: “Nick is not only a highly experienced journalist and editor but is a long-standing valued member of the Empire team. Under his expert stewardship, Empire is perfectly positioned to continue its success as a world-recognised multi-platform film and entertainment brand.”

Nick added: “To say this is a dream job is an understatement. I’ve loved Empire for as long as I can remember, and working here has only intensified that emotion.

It’s a huge privilege to work each day with the most talented team imaginable, on the world’s biggest and best film brand. I’m beyond thrilled to be shepherding Empire on the next stage of its journey.” 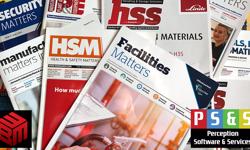 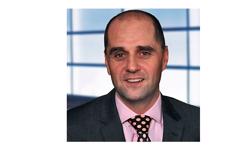 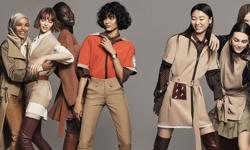 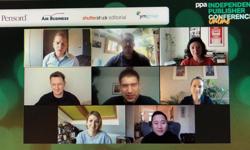 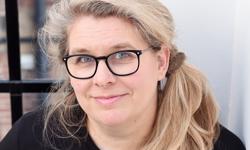 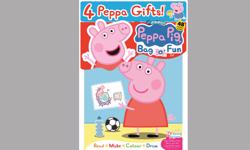 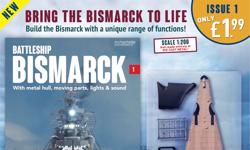