The report The Crisis in Creative Effectiveness covers almost 600 case studies from 1996 to 2018 and is a follow-up to the IPA’s 2016 publication Selling Creativity Short that warned of the dangers to creative effectiveness posed by short-termism in marketing and highlighted a misunderstanding of how brands grow.

The Report also reveals the continuing decline in the efficiency of creatively awarded campaigns. Over the pre-crisis period 1996-2008 creatively awarded campaigns were around 12 times as efficient as non-awarded ones, but over the period from 2006-2018, as the crisis developed, this fell to below four times as efficient. It continues to fall and creativity is almost certainly delivering no overall efficiency advantage today.

This situation is something the report argues is entirely avoidable if the lessons of best practice in creativity are learned.

* A more balanced approach to short and long-term objectives.

* The maintenance of the campaign in market long enough to embed behavioural change: at least six months typically.

* A balanced allocation of media expenditure between brand building and sales activation in line with latest best practice guidelines.

Says Peter Field: “Despite our warnings, the misuse of creativity has continued to grow and the effectiveness advantage has continued to decline. This report is a final wake-up call for good sense, before it is too late. I urge everyone who values creativity as I do, to study this report and act on it, especially those with the power to change how creativity is commissioned, deployed and judged. We cannot afford to go on being complacent; left unchecked, the catastrophic decline in creative effectiveness will ultimately weaken support for creativity amongst general management. Money spent on creativity will become ‘non-working’ budget and will be cut.”

Says Janet Hull OBE, Director of Marketing Strategy, IPA: “It is timely that this latest iteration of our IPA Databank series on the topic of Creativity and Effectiveness is being launched at the Cannes Festival of Creativity, as the messages it delivers have wide relevance not just to advertising strategists and planners but also to brand owners, creative departments, creative award winners, juries and organisers. In essence, as Peter Field demonstrates so convincingly, the correlation between creativity and effectiveness, and between creativity and efficiency is weakening. This is not because the rules of creativity for brand building have changed, but rather that they are not being applied in the right measure, through the right channels, at the right time. Just as in the wider marketing planning process, creativity is becoming a victim of short-termism. Peter’s rallying cry to the industry should not be overlooked.” 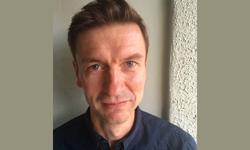 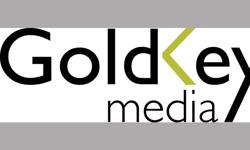 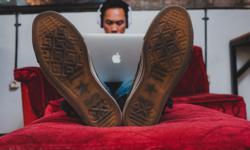 WFH: how to survive it 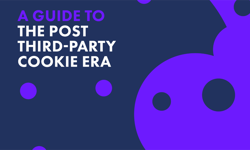 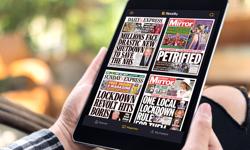 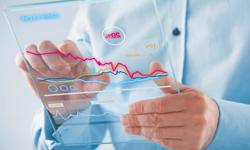 What would Jeff do? 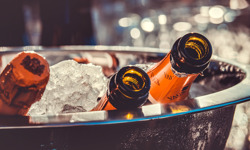