Wired is a global authority on technology, innovation, and ideas, reaching a global audience of over 48 million people, says Condé Nast International. It aims to be an essential source of information and ideas that make sense of a world in constant transformation, and to be read by the world’s most influential innovators.

Markus Grindel, Managing Director of Global Brand Licensing at Condé Nast International, commented, "The Middle East region is one of the most vibrant markets in the world and home to upwards of 350 million people. Following the success of Vogue Arabia, we are delighted to be launching Wired in the market as well.”

Launching in Spring 2019, the Middle Eastern edition of Wired will join the market with a digital-first, bilingual proposition in English and Arabic, with seasonal print special issues to follow, beginning in Autumn 2019. In addition, Wired’s marquee events and consulting practice will also be launched in the region. The editorial team will be announced in due course.

Shashi Menon, Founder & CEO of Nervora, remarked, “With the pervasive impact of technology on society, business, culture, and the world of tomorrow, there has never been a more critical time for Wired to come to the market. For nearly three decades, the publication has chronicled change and delivered insightful, award-winning commentary. We couldn’t be more thrilled to be launching it in the Middle East.”

The Middle East — the world’s most youthful region demographically, with 60% of the population under the age of 30 — is primed for a brand like Wired, says Condé Nast. Across the region, governments are investing heavily in smart city projects. And commercially, IT spending within the Middle East and North Africa (MENA) region was projected at US $155 billion in 2018, with spend on consumer electronics exceeding US $80 billion.

“As a brand, Wired already reaches an audience of nearly 300,000 people in the region — an influential tribe of tech-savvy and knowledge hungry business leaders, professionals, and consumers who are building the future,” continued Menon.

Wired is published in the United States, Britain, Italy, Japan, and now the Middle East. 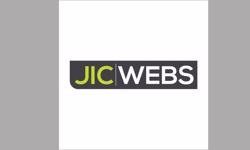 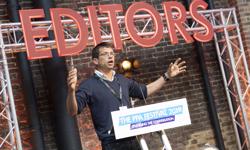 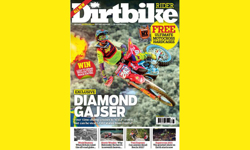 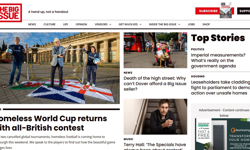