The first of its kind, says Dennis, the interactive video allows viewers to select the content that they want to see, creating a personalised SKODA Fabia experience every time.

Aiming to target consumers who are looking to buy a small family car, the interactive video player focuses on four key pillars: Functionality, Roominess, Practicality and Design. Alongside the video player, Dennis Publishing created the concept of the SKODA Fabia Hub.

The videos were produced by the publisher’s in-house team, Dennis Film, and Dennis Digital developed the bespoke online player to support the videos.

The interactive video player lets users make their own video experience of the new SKODA Fabia, based on whatthey really want to know about it. Presented by Carbuyer host Mat Watson, the viewer can choose to watch details about the car’s interior, and the style and colour of the model, to the size of the boot and Carbuyer’s signature water bottle test. The SKODA Fabia Hub also contains Driver Power Survey advocates, which includes videos of real SKODA Fabia owners, as well as articles and content that will provide potential car owners with all the purchasing information they need within one place.

The SKODA Fabia Hub is supported by an integrated campaign across Dennis Publishing’s automotive brands, Auto Express and Carbuyer. The campaign will include a series of print advertorials in Auto Express magazine and accompanying native ad units on Autoexpress.co.uk and Carbuyer.co.uk. Sponsored content and display ads as well as an interactive video ad in the tablet edition of Auto Express will also run throughout until the end of March.

Erica Vernon, National Communications manager, at SKODA UK said: “The campaign designed by Dennis Digital is fantastic and hits just the right tone for SKODA. The videos are entertaining, yet informative, and consistently convey the key points from our campaign. We were really impressed by the lengths that Dennis went to provide us with a unique creative, which would stand-out from any other whilst still hitting all of our campaign KPIs.”

Ariana Dunne, Strategic Advertising Manager, at Dennis Publishing said: “We were delighted when SKODA chose to work with us on this campaign. SKODA really embraced the idea behind the interactive, viewer-led hub. This level of interaction has never been achieved before – the aim was to empower the user to make the right purchasing choice thanks to a more targeted, engaging advertising campaign. ”

The campaign will run until March 31st. It will feature on autoexpress.co.uk, carbuyer.co.uk and in Auto Express print and tablet editions. A teaser video can be viewed here. 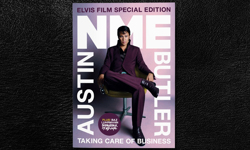 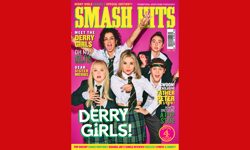 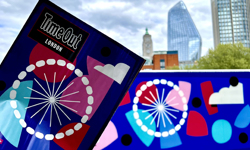 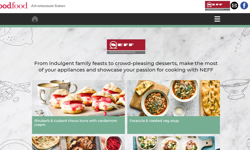 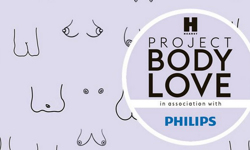 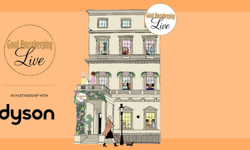