Robins will lead Hearst Rodale’s advertising sales team operation and joins the business on April 7th, from his current role as Associate Publisher of Esquire. He will replace Duncan Chater who moves into the role of Group Publishing Director of Red and Esquire at the beginning of April.

Luke brings a wealth of experience from his three years with Esquire where he led the development of multi-channel revenue streams across print, digital, tablet editions and The Big Black Book and oversaw a 65% increase in commercial revenues. Prior to Esquire, Luke worked for seven years within Hearst-Rodale, latterly as Advertising Director, where he played a key role in the growth of Men’s Health’s fashion and luxury advertising and in the launch of Women’s Health – the most successful women’s monthly launch of the last decade, says Hearst Rodale.

Alun Williams, Group Publishing Director commented: “I am delighted at the appointment of Luke to spearhead Hearst-Rodale’s commercial business. Luke already understands our brands implicitly from his previous experience of the portfolio, and his knowledge and profile within the luxury sector will be invaluable at a time when luxury advertising represents our fastest growing category across both print and digital.”

Luke added: “I am delighted to be returning to Hearst-Rodale to work again on three such successful and iconic brands. It is a real honour to be re-joining Hearst-Rodale alongside such talented commercial and editorial teams and I look forward to contributing further to Men’s Health, Women’s Health and Runner’s World in the next stages of their growth.” 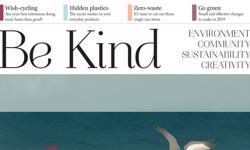 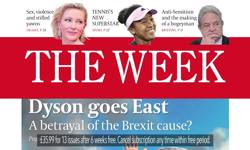 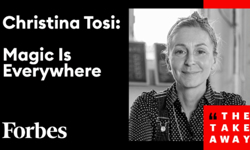 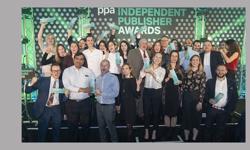 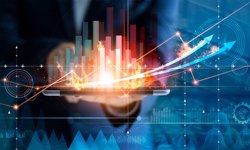 Yes, but what about the parking? 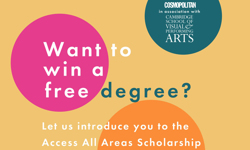 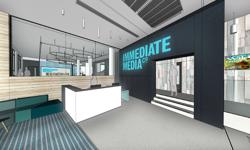 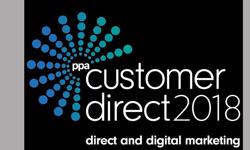