First published in 1997, The Stage 100 traditionally reflects the 100 most influential people working in the theatre and performing arts industry. For 2022, following another year that has challenged theatre to its limits, The Stage chose instead to look forward to celebrate those likely to leave their mark as the industry recovers.

The Stage 25 comprises 25 theatremakers The Stage believes will go on to great things over the next quarter-century and become stalwarts of future editions of The Stage 100. Some of those featuring in The Stage 25 are at the very beginning of their careers; others are more established. The only criteria for entry was that the individual must not have previously featured in The Stage 100.

The Stage 25 includes performers, producers, directors, designers, writers, theatremakers of all different kinds. To compile the list, The Stage canvassed 50 industry experts along with senior theatre journalists. The suggestions were then considered by a judging panel made up of senior staff and writers who chose 19 of the 25 entries.

The final six entries were personally championed by some of theatre’s highest-profile figures – former number ones from previous editions of The Stage 100 including Andrew Lloyd Webber, Sonia Friedman and Cameron Mackintosh, who were keen to help celebrate and help promote the next generation of theatrical talent.

Alistair Smith, editor of The Stage said: “The Stage 100 is 25 years old and we wanted to mark this milestone, but it felt like the wrong moment to be looking backwards. Instead, we thought now was the time to celebrate the future of theatre. So, this year we are delighted to present The Stage 25 – 25 superb theatremakers we believe will go on to great things over the next quarter-century and become stalwarts of future editions of The Stage 100.

“The Stage 25 includes performers, producers, directors, designers, writers, theatremakers of all different kinds who share one thing in common: they make us excited about the future of our industry.

“With Covid cancellations across the country, this can sometimes feel like an unremittingly bleak time for theatre, but the array of superb talent included in this list should give us all great hope for its future.”

The Stage 25 in full

Productions include: On Blueberry Hill, Misty, A Day in the Death of Joe Egg, The Rocky Horror Show, The King and I, Anything Goes, Death Drop

Productions include: The Comeback, National Theatre’s Romeo and Juliet

Productions include, as actor: Mogadishu, The Westbridge, The Dug Out. As writer: For Black Boys Who Have Considered Suicide When the Hue Gets Too Heavy, Typical, Queens of Sheba (co-written with Jessica L Hagan), Rhapsody, Retrograde

Productions include: Mess, How to Win Against History, Milky Peaks

Productions include: Ocean at the End of the Lane, Caroline, Or Change, Groan Ups, Pericles at the National, Othello at Sam Wanamaker Playhouse

Productions include: Anything Goes, West Side Story, A Chorus Line

Productions include: Death Drop, Wonderville, The Show Must Go On! Live, Dick Whittington, The Wiz

Productions include: Equus, Seven Methods of Killing Kylie Jenner, The Mirror and the Light, Fairview, Blindness

Productions include: Is God Is, Romeo and Juliet, The Convert, The Knife of Dawn

Work includes, as director: Holding Space, Glee and Me, The Christmas Star, Fragments.

Productions include: The Believers Are But Brothers (Javaad Alipoor), The Darkest Corners (RashDash), Idol (Jamal Gerald), When It Breaks It Burns (coletivA ocupação)

Productions include: Trainspotting, Mouthpiece, Declan, Life Is a Dream

Productions include: Our Glass House, No Guts, No Heart, No Glory, We’re Still Here

Productions include: The Almighty Sometimes, The Ocean at the End of the Lane, Camp Siegfried

Productions include: A Final Farewell, Swarm, The Mountaintop

Productions include: In the Heights, & Juliet, The Secret Diary of Adrian Mole, Aged 13 ¾

Productions include: The Phantom of the Opera, Motown the Musical, Beautiful: The Carole King Musical, Man of La Mancha 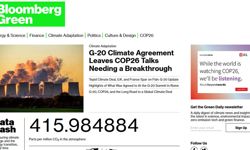 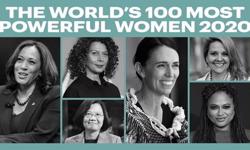 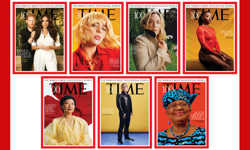 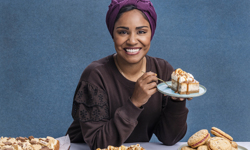 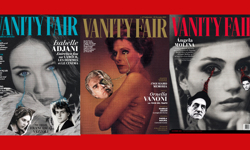 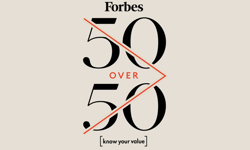 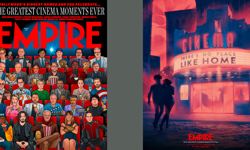 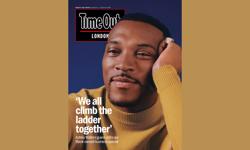