Exploring the world of Elvis live on stage, this special issue celebrates 50 years since the release of ‘From Memphis to Vegas’, his first live concert album.

The magazine will be published with three different covers which trace the King’s seismic live career, from the 50s to the ’68 Comeback Special, and on into the 70s. The magazine is available to buy individually or as part of an online-exclusive fan pack. The latter includes three copies of the magazine (one of each cover) and a set of four art cards, each depicting an iconic image from across Elvis Presley’s live career, and is available only through the Anthem shop site.

Inside this special edition, readers will find features on Elvis’s tours and TV appearances, a look at his infamously flamboyant touring wardrobe, a pick of the Top 20 essential live recordings, and insights from those who knew Elvis best, say the publishers.

Editor of Vintage Rock, Rik Flynn, said: “It’s exciting to be taking a closer look at Elvis’s amazing career on such a key anniversary. We hope that this special issue will not only be loved by long-term fans of Elvis, but also help bring people to his music for the first time.” 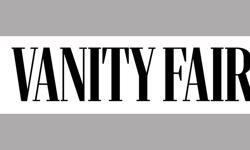 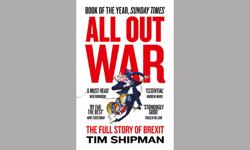 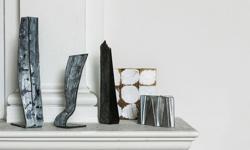 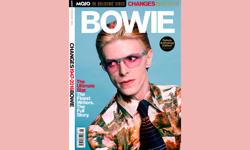 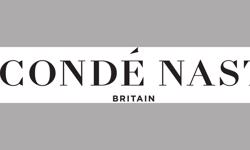 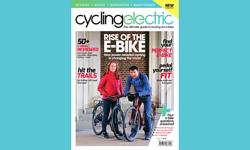 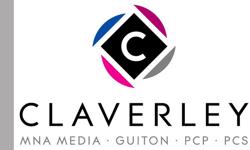 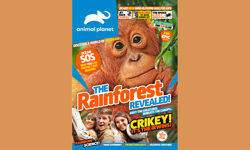