This came in a recent letter from the Chief Executive of the CMA, Dr Andrea Coscelli, to the Chair.

In February, the Committee urged the CMA to utilise the powers already at their disposal to tackle anti-competitive practices in digital markets and not wait for new legislation to put the Digital Markets Unit (DMU) on a statutory footing.

On 11 March the CMA announced it was launching an antitrust investigation into Jedi Blue – the name given to the agreement between Alphabet and Meta on their online display ad business.

Baroness Stowell of Beeston, chair of the Committee, commented: “We look forward to further enforcement actions from the CMA to rogue practices in the digital markets being announced in the coming months. The CMA should not wait for the legislation that will put the DMU on a statutory footing to use the powers already at its disposal to tackle digital competition issues.

“That being said, it has long been acknowledged that the CMA’s existing powers are not adequate for regulating competition in the digital world – and the establishment of the DMU on a statutory footing is an urgent necessity and should be a legislative priority for the Government. As the CMA highlight, and as the Committee has made clear to the Government, the EU is making progress in this area and where the UK was world-leading it now risks falling behind. I hope recent media reports that the necessary legislation will not be in the next Queen’s Speech are proved to be wrong.” 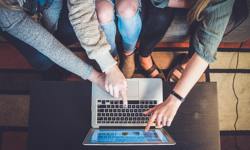 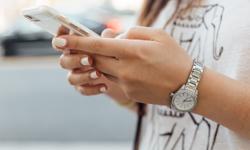 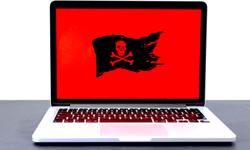 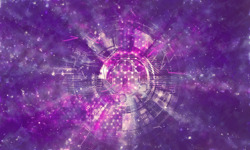 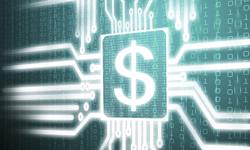 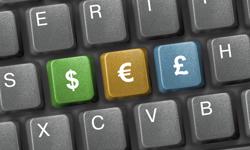 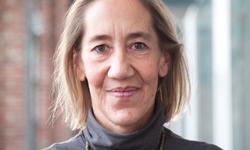 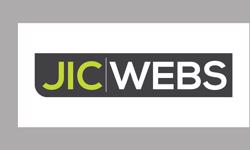